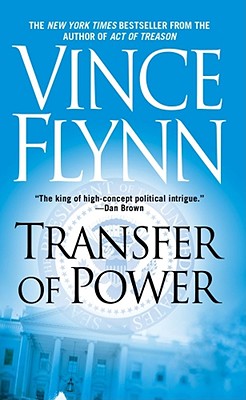 By Vince Flynn
Email or call for price.
Special Order - Subject to Availability

What if America's most powerful leader was also its prime target?

On a busy Washington morning, the stately calm of the White House is shattered as terrorists gain control of the executive mansion, slaughtering dozens of people. The president is evacuated to an underground bunker, but not before nearly one hundred hostages are taken. One man is sent in to take control of the crisis. Mitch Rapp, the CIA's top counterterrorism operative, determines that the president is not as safe as Washington's power elite had thought. Moving among the corridors of the White House, Rapp makes a chilling discovery that could rock Washington to its core: someone within his own government wants his rescue attempt to fail.